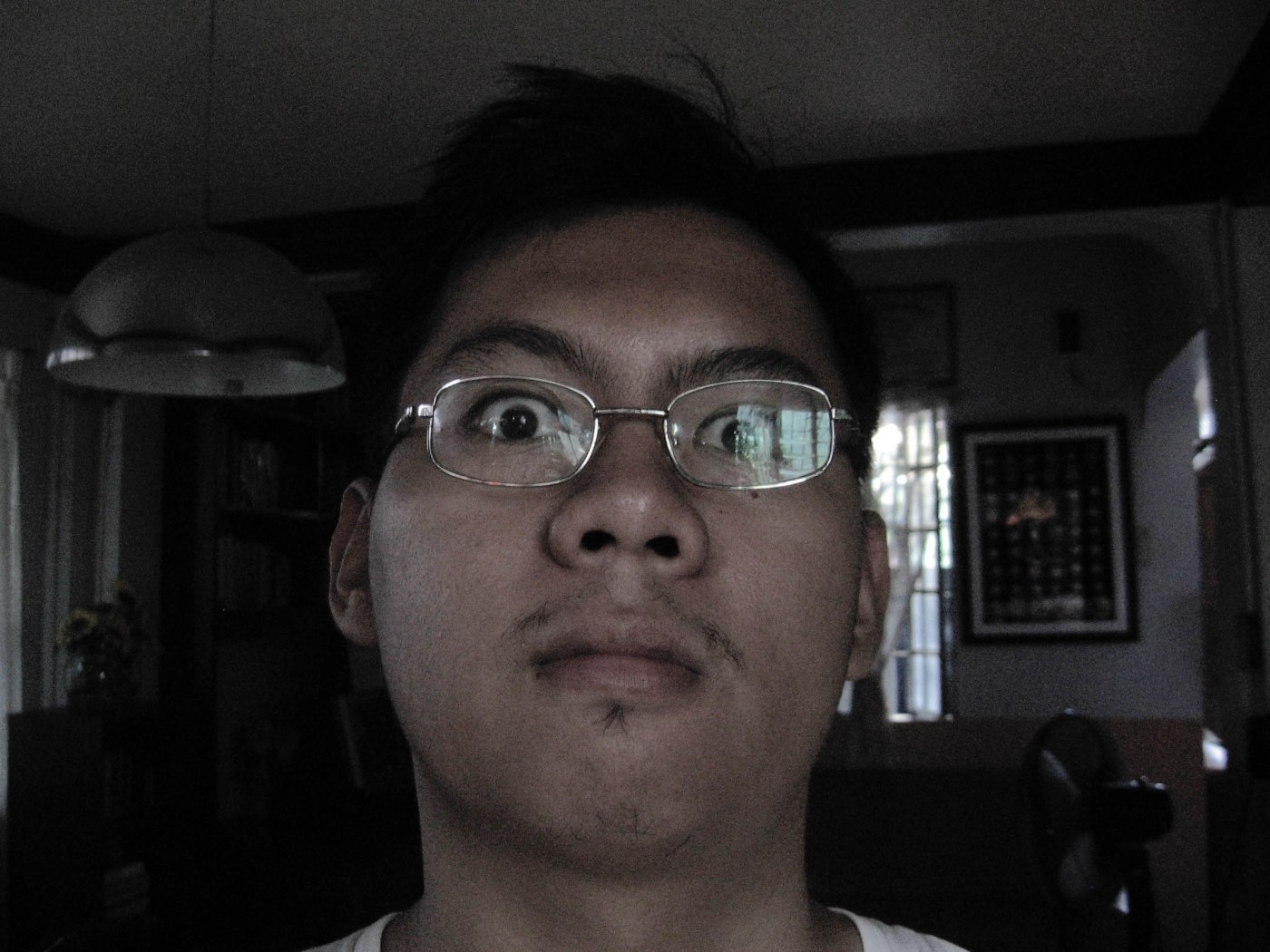 But first, here’s a creepy photo of me…because I can. Advance Happy Hallowissa! 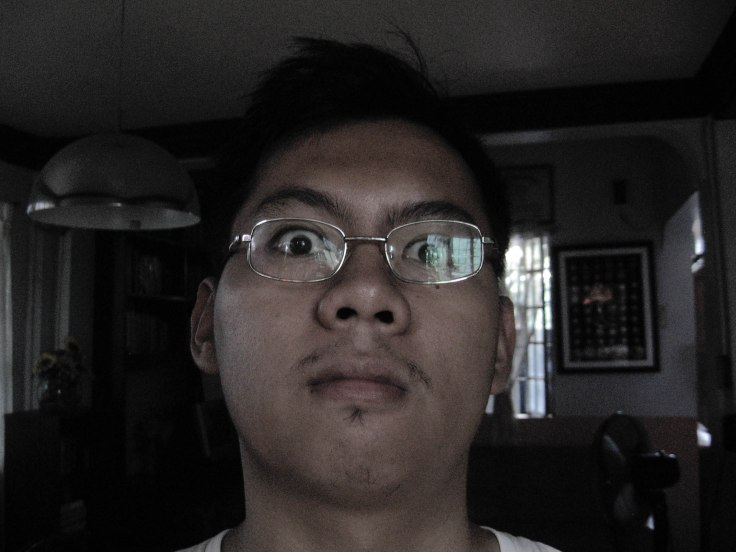 Howdy! It’s been weeks since I had a written post. I’ve been having a lot of random ideas lately like wild beasts, but I’m so lazy taming them down. Turning ideas to words and putting them together as profound pictures and feelings are other things, so I’ll just share again what I’ve been up to lately.

The end of our school break is just less than a week and there’s supposed to be progress with thesis, but no, I still don’t have any. I’ve been enjoying the freedom to do things I love, but don’t get me wrong, I try to consider productivity. Please don’t judge. Fitness is one of them and I’m glad to finally be able to sustain straight 3.6 km-run regularly. I keep trying to step it up a notch and it makes me feel damn positive every time, like, I still don’t have thesis progress – YASSS!

But seriously, I think athleticism is really cool and people should at least try. In fact, I started to admire military lifestyle where discipline is very important, not that I want to be one, but because it will help me perform tasks efficiently. I like the idea of being organized, strict diet, intense work-out, quick thinking, good grooming, authoritative but gentle attitude, classy style – everything, except of course the violence they are exposed to. I find them ideal for every guy. Also, my mate and I are planning to have black shirts with bold-letters “Polizei” on the back. We’ll use them on running sessions, isn’t that bad ass?

On chances, I also enjoy casual badminton. By casual, I mean anywhere, be it outside the streets or just in the damn living room. Yep, it’s possible. Last week, my cousin and I were playing outside and he unintentionally shot it over our roof approx. 7.7 m above ground. We decided to just leave it because it’ll be dangerous to climb up there. Oddly enough, weekends have passed, along with a typhoon, and it’s still there.

This morning, we decided to give it a try, but with a hook and stick, it costs a hundred after all. But first we had to know where exactly it was, so I decided to attach a mirror at the end of the stick…I felt like Katniss or something. After such struggle, we eventually got it! YASSS!

I took a photo first before playing it again because it was such an achievement.

Unfortunately, my backhand shot it over our roof again – YASSS! Maybe we’ll try to get it again some time, or just seriously leave it there because it seems like that’s where it really want to be.

"Felbertson Sotto is studying Architecture and Fine Arts in Polytechnic University of the Philippines. He lives in Manila with his parents, two sisters and a dog named Rancho. He writes about his life's profound and mundane stories.